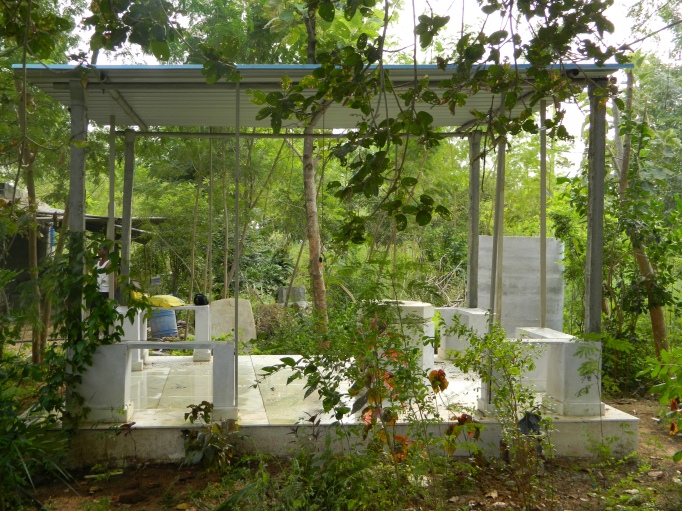 the story of a real hero.. and his gritty daughters

On the surface Mahaveer Pogat is a rustic, national wrestling champion of yester years  coming to terms with age,past and nurturing hopes of raising a champion wrestler son who will bring laurels to the nation.

there is no gender bias in this, for he is a simple man who believed like all of us that strong boys make wrestlers and well that’s how it is obviously..

then few years and four daughters later, he is still watching the closed doors   and losing all hopes of a son and slowly resigning to the fact that his dream will be a dream ..

refusing  to see the window of opportunity that is his daughters ..

again as we all do..habits die hard and stereotypes die harder..

The similarity between an ordinary sportsman and Pogat ends here. When he sees the innate strength and talent of his girls when they beat up a neighbour boy, he seizes the chance and never ever suffers from self doubt. So convinced, single minded and focused he is that even to broad minded spectators he comes across as stubborn oh what is he doing ? fellow, especially when he cuts the long lustrous hair of both the girls.

Whatever comes in the way of achieving their goals , or whatever ever distracts from the ultimate goal has to go.

Then again he is not highly educated, suave , or knows any of the so called modern  parenting skills . He goes by his gut instincts and once he is convinced nothing ever including his wife , the whole village , rotten system ,can pull him back. He does not know any isms , doesn’t play victim. Knowing the system very well , he operates with in it, inspite of it,despite it  and delivers.

If he is denied akhada in the village for his girls, he makes one in the field. If he is denied the mat , he makes one with mattresses, if the girls need to eat protein, chicken and wife refuses to make it, he makes it himself, if he cant find girls to compete with them he makes them fight boys !! .He just makes his way in the wily, old,rotten system .

there are many poignant moments in this movie which tug at the heart .Music by Preetam is already at the top of charts. Apart from much popular Haanikaarak Bapu , the one song which stands out and a personal favourite is daakad in which Geeta Pogat takes on the men one after the other and thrashes them at will. That’s one moment which defines what girls can do if only baapus of this nation have faith in them and nurture them just as this great man does.

Every one does justice to their roles. No one tries to act, they just play their roles with ease and finesse.

And finally when ever you discuss the movie you discuss about Mahaveer Pogat and his saga and never once about the actor and that’s exactly what Amir accomplishes in his impeccable way. Never once we see Amir, not even for a second. He doesn’t try hard , over shadow,or try to add even a decimal of what is unnecessary. His flashback of younger fit self  is only a glimpse and just appropriate.

A must watch for every one, fathers daughters sons and mothers…

Uprooted
Torn off
Beaten
Violated
Tortured
Amputated
Sold
Bought
Like commodities
Kids separated from parents forever..
Never to see each other again
Young girls violated and impregnated at will
This is what man did to man..
In the slave markets of America
To the unsuspecting people of Africa..

Inspite of the most inhuman
And worst sufferings mankind could ever endure
Amidst the barren , hopeless desert Life turned into..
Hope prevailed, love sustained and life continued like an oasis!

The Amazing unbelievable saga of Kunta Kinte
His endearing ,undying,love and bonding to his parents, siblings
Village Juffure, country Gambia and Africa
His strength of character and dignity in adversity
The passing of History from generation to generation like the old Griots of his country
Above all his intense desire burning in his heart to go back to his land come what may
Finally materializes after six generations and 200 years..when his great great great grand son traces his steps back from Free America to hinterland Africa and unites with his ancestors..
Its nothing short of a miracle ..
The power of love ,faith and hope..
Ultimately the human spirit wins in this epic saga..

It comes in waves

I soak, drench quiver and shiver

Relieved that it has gone

Only to be hit again

Amma
music is the solace
writing is a therapy
otherwise i would have
had no option
to tolerate the pain
of your separation..

memories are sweet
but some times they burn me hot..
days are filled
tiring me out
nights i sleep
though fitful and fretful

children make me laugh
rekindle the hope all over again..
patients teach me the value of life saved
and the purpose of my existence

so that i would do my job as mother
atleast half as good as you did.. 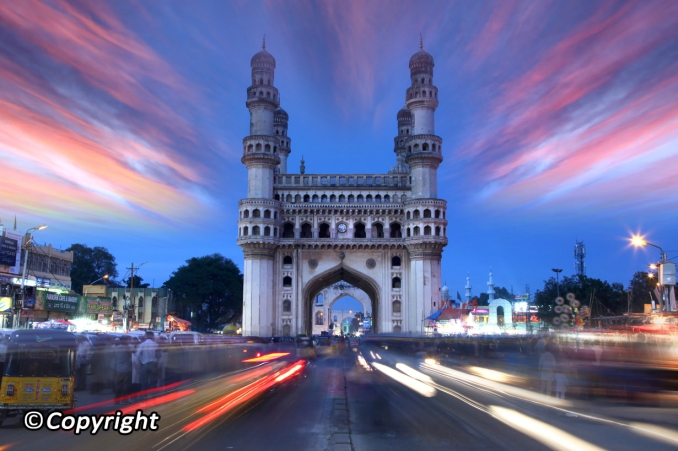